Occasionally, an invention comes along that is so perfectly engineered, so amazingly practical, that even the simplest change would negatively impact its functionality. Even today, in the modern era of constant advancement, the old saying, “if it ain’t broke, don’t fix it” still holds up. One such invention is the slot machine, a design which has remained practically unchanged despite a century of transformative technological evolution.

When you have a winning formula on your hands, you don’t need to change a thing. The slot machine is a member of a very exclusive club composed of inventions that have withstood the test of time without being fundamentally redesigned. Here are a few examples of other products that haven’t changed since their creation. 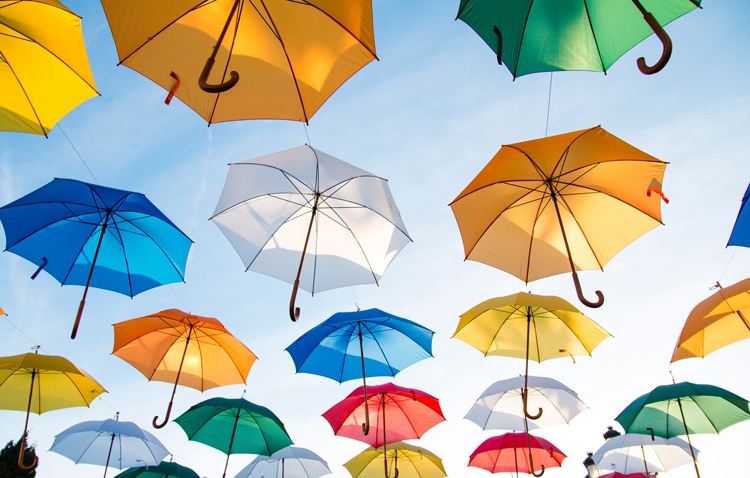 Isn’t it awful that there’s absolutely no way to keep yourself dry when it rains? Getting stuck in a downpour means being soaked all day, and there isn’t a thing we can do about. Obviously, those last two sentences aren’t true, thanks to one simple, yet effective gadget.

The umbrella has been keeping human heads dry for over 4,000 years with practically the same exact design. Other than the addition of synthetic materials, umbrellas are relatively unchanged from their first usage in ancient China, when they were first used to provide shade from the summer sun. The umbrella became popular in Europe in the 1600s and hasn’t let up since. These days, umbrellas are our constant rainy day companions. 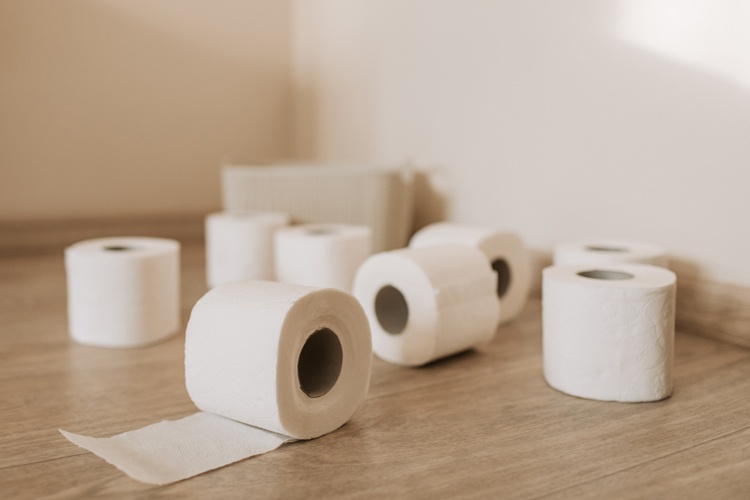 There’s no point being modest. Going to the bathroom is one of the very few things that every single human on Earth has in common. Although relatively unimpressive on its own, toilet paper fundamentally changed the way humans think about personal hygiene. Before toilet paper, people used pieces of clay and stones to clean themselves. Ancient Romans used a sponge connected to a long rod that was shared by the entire community. Gross.

The first iteration of toilet paper became popular in the late 1300s after the then Chinese emperor ruled that toilet time must be accompanied by sheets of paper. The modern roll-based design emerged in the second half of the 19th century and has become one of our most essential household supplies, despite needing no major upgrades or improvements in over a century. 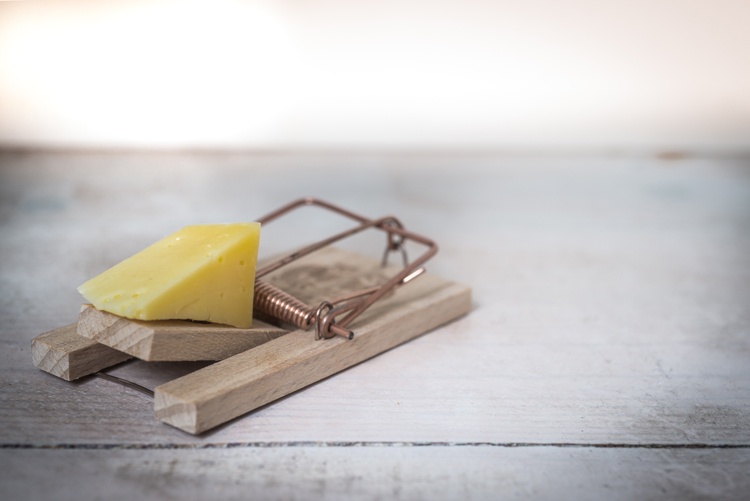 Mice have plagued humanity for centuries, spreading disease and eating our food, leaving only death and crumbs in their wake. Although they were always a menace, urban sprawl led to mice being a much bigger problem than ever before. The expansion of big cities led to over-population and worsening hygiene conditions, or in other words, mouse paradise. Something had to be done. Humanity’s answer was the mouse trap.

Patented in the 1879s, the first mass-produced lethal mouse trap was a game-changer, curtailing epidemics and preventing food and water supplies from being tainted and consumed by little rodent teeth. In the 150 years since mouse traps hit the market, little has changed in their form and function. Why alter a design that has proven to be so effective? It’s impossible to calculate how many lives have been saved by the spring-loaded contraption. 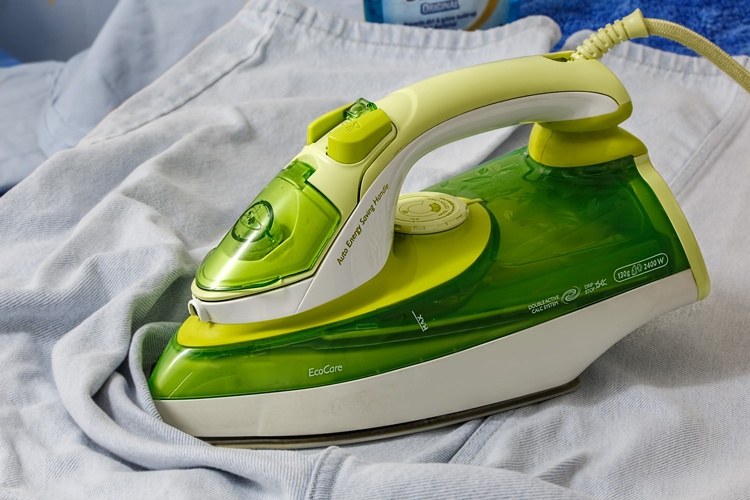 First impressions are everything. When you meet someone who looks well put-together, someone who is wearing snazzy, well-pressed, freshly-ironed clothes, it’s easy to automatically assume that they have their life together. The invention of the iron single-handedly changed the way we present ourselves, both socially and in the workplace.

The modern electric flatiron that was patented in 1882 and instantly became a modern home essential. The simple, practical design of the clothes iron has been keeping our clothes crease-free for nearly 150 years, and its simple premise hasn’t changed an ounce since it was first introduced. There’s a reason that practically every home on the planet owns one. 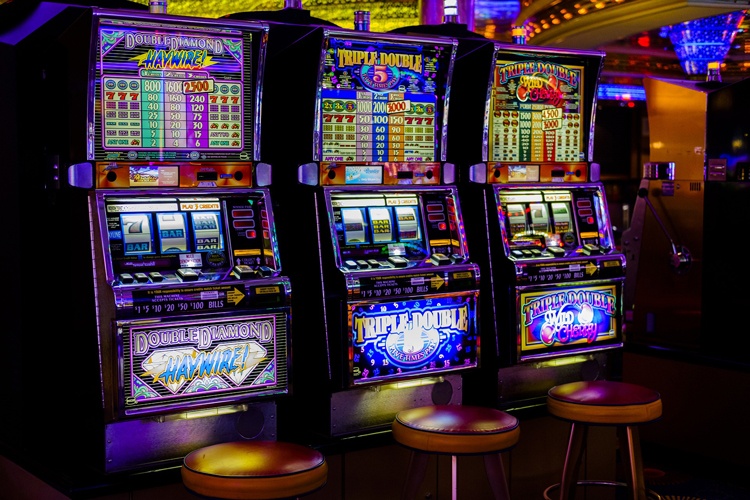 Slot machines are the greatest game gadget ever created. There… we said it. Before the XBOX and PlayStation, the slot machine reigned supreme for over 100 years. First introduced in 1887, the slot machine has endured through a modern gaming renaissance. While slots have adapted to the modern eye, their fundamental elements have always remained the same.

The perfection of the slot machine’s gameplay is a universal form of entertainment that has persevered despite every technological twist thrown at it. You can now play the same game enjoyed by your great, great grandparents, right from the comfort of your own home computer or mobile device.  When you have something so perfect, that works so well, why even consider changing it?

There are only a few products in history that have been so well-designed that they have required almost zero modification since their creation. Slot machines are one of those few. They quickly became the most popular casino attraction and made an amazingly smooth transaction to the online world – there are numerous slot sites – and haven’t been dethroned since. Casino-goers love playing slots, and who can blame them?