Are you new to playing online slots? Welcome! Here is a comprehensive glossary with all the terms you need to know in order to enjoy playing.

Bet – Placing a bet means wagering, staking a certain sum on the outcome of a spin in a slot game. The player determines how much they are willing to place every time, then spin the reels in order to see if they won the bet, and how much they will get. 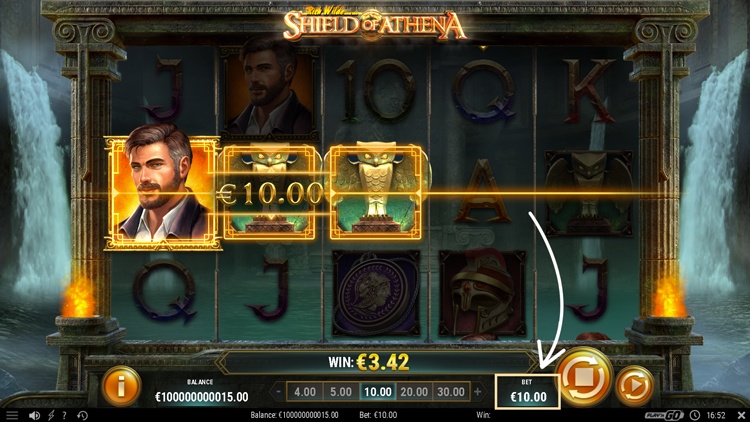 Bonus Features – Online slots features that reward the player. These features can include anything from a free spin to a new game and even an opportunity to win the jackpot. 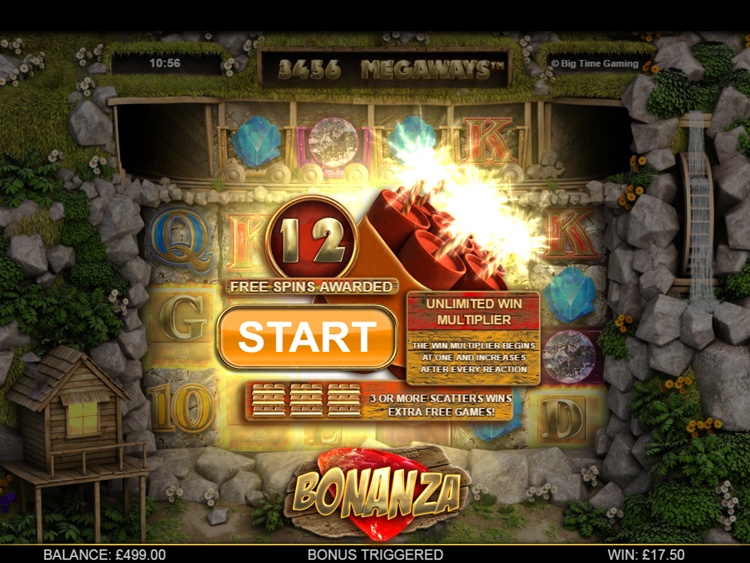 Bonus Video Slots – Games that feature an extra bonus game that is not necessarily in the format of reel slots. Instead, it can offer a small video game, complete with video bits and sound bites, where the player wagers on the outcome.

Flat-Top Slots – Non-progressive slot games that offer a constant top payout that is not influenced by the amount of money accumulated or how many times a game has been won.

Free Spins – The ability to spin again without losing credit. This is usually offered as a bonus feature.

Fruit Machine – A common name for a slot machine in the United Kingdom. The name originates from the time that most slot machines in Britain were 3-reel machines with pictures of fruit on the reels which you were required to match in order to win.

Hit – Winning the spin in a slot game. Small hits are wins that win you back the sum you bet on that spin, for instance. Big hits can include winning the jackpot.

Jackpot – The top prize you can win when playing slots. It is usually a large sum of money [see Progressive Jackpot]. The term probably originated from poker, where the “pot” (pool of wagers) kept accumulating until a player could open the game with two Jack cards

Max Bet – Placing the maximum amount of credits allowed per spin in a game. The Max Bet button on the game screen allows the player to easily activate the maximum bet. Many games require you use Max Bet in order to win the largest payout.

Multiplier – Symbols that increase the winning sum. If your spin results in payout and includes a multiplier symbol, your wins are multiplied. If the payout includes a X3 multiplier, for instance, your winnings will be multiplied three-fold.

Online Slots – Playing slot machine games on the Internet. Online slots are divided between download slots, in which you download a client to your computer, and instant play, in which you connect directly to an online casino’s website and play onsite. 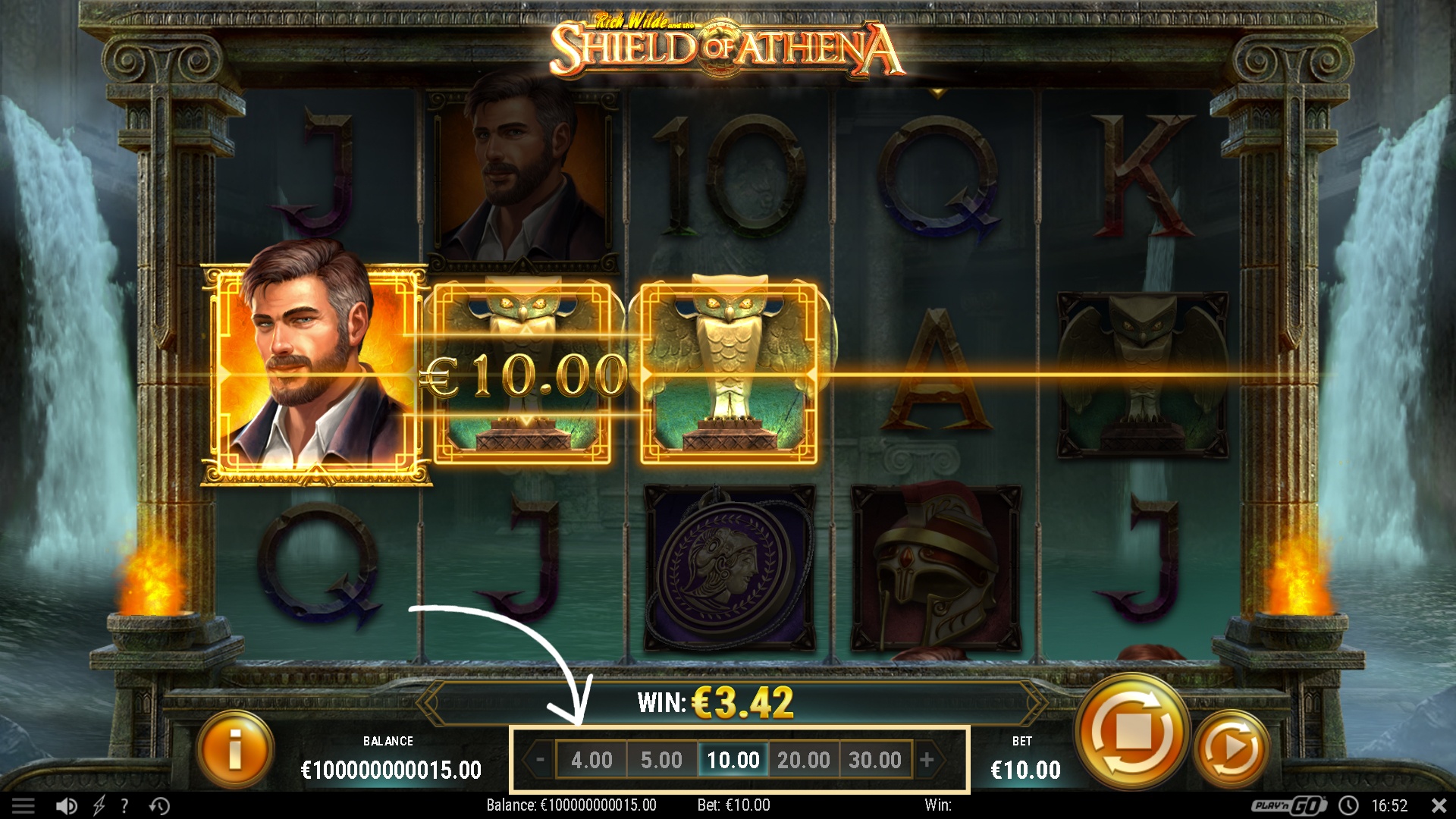 Payline – The line in the game that determines how high the payout will be.

Payout – The amount in which the game rewards you for each specific win.

Pay Table – The board that lists all available payouts in a game for each winning symbol combination.

Pokies – The term for online slots in Australia. A shorter version of the term “poker machine”.

Progressive – Slots that include a jackpot which continues growing in every spin until there is a winner. After the jackpot is reset to the minimum amount, it starts accumulating a new sum of money

Random Number Generator – Type of computer software that ensures all game results are completely random by generating the numbers that determine the position of the reels, the game odds and payouts. The Random Number Generator is often also called RNG. At Prime Slots, the RNG system is tested and examined on millions of game rounds in order to maintain randomness. It is also continually monitored by the Prime Slots team

Reels – The spinning wheels which are the main feature of the slot machine. Earlier slot machines offered 3 mechanical wheels with symbols and pictures painted on them. Players activated the reels and waited to see in what position the reels will stop. If the player had three identical symbols rounded up on the reels, they won the round.

Online slots borrowed the design of the mechanical reel games, offering five reel and seven reel games, with many other symbols added.

Scatter Symbols – Symbols that are located anywhere on the reels and can activate a winning combination with bonuses, multipliers and cash prizes, even without being on a pay line

Wilds – Symbols that can be substituted for other symbols in order to complete a winning payline combination. Wilds are similar to the Joker in card games. 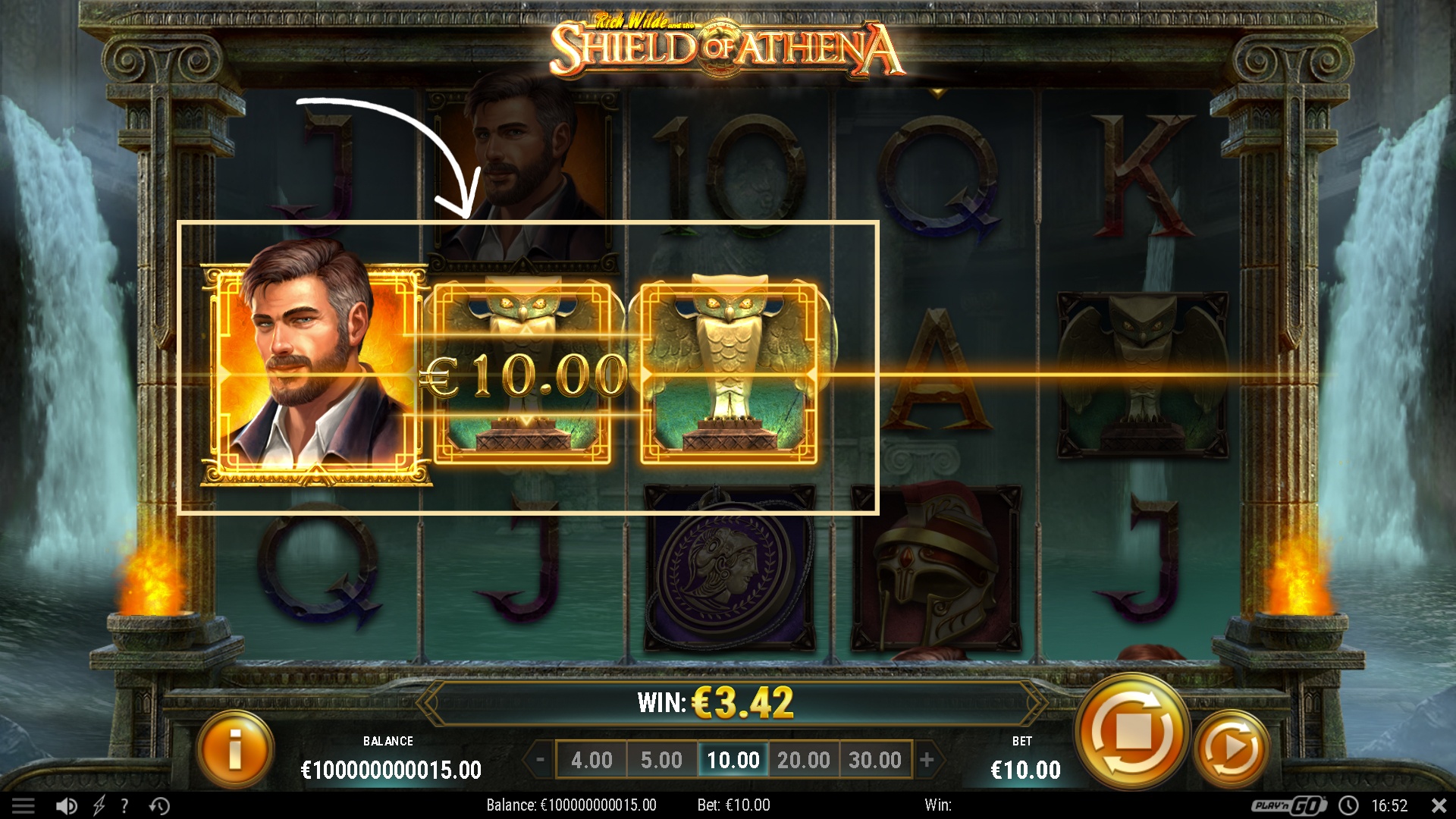